HOW A BIG HYPE CAN GET YOU UNWANTED ATTENTION

A friend  at work  asked me if could    create a promotional poster for the fifth annual   motorbike  gathering in Rättvik, Sweden.    OENSE MC   Rättvik is a group of motobike  enthusiasts     in the northen swedish countryside.

This was their fifth annersary and their biggest party to date,   and  had a good reason to ask  me for help. So i created the poster you can see below.   They started to promote their  anniversary party thru varios internet forums, local paper and diverse social media, the response for the party was very well met and everything was going according to plan.

When the day of the anniversary  came, a notorious  motorcyckle gang that is very well known (i am not saying names, but you can guess who they are) drowe into to town and shut the party down.

They had seen the poster  and according to them it was their  territory.  Sadly, there was no celebration for Oense MC Rättvik that day, who could have  guess it.  So i did some research and in a marketing point of view,  this was the first time i got attention for my work  in negative way.

How was it possible that they had made parties before and never been shot down,  cause  Oense MC never ask a graphic designer for help.

All of their old material was thru A4  paper whit big and bold fonts   where they wrote the date and location for the party,  just their logo  and a picture of a harley was their only  graphical material.

In conclusion, i got more attention that i expected. 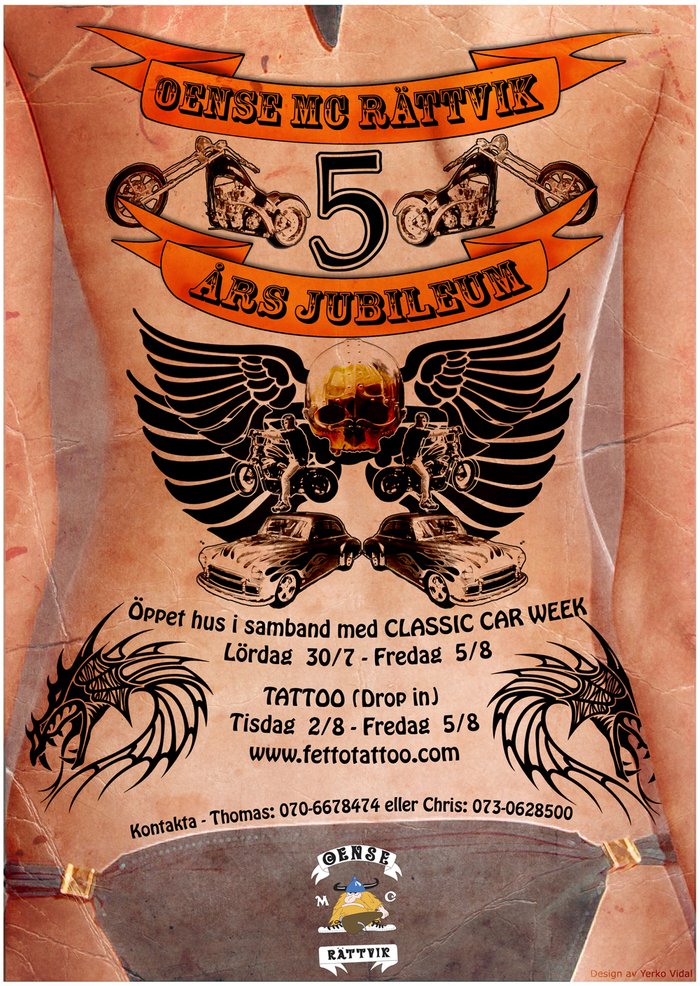 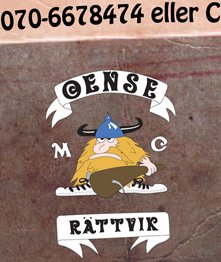 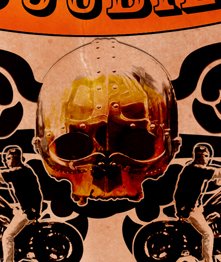 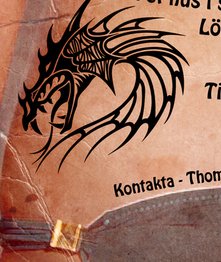