Back in 2010 i started to train at TEAM GRINGO BJJ, after i tried some lesson i got hookt and i had visited GRINGO before. Nice atmosphere and with a welcome attitude i felt home right away, thinking for my self "Yup, could train here!". Later on i became a member, Håkan Sarman became my MMA coach and Master Magnus Hansson my BJJ Master.  Master Magnus Hansson is the representive for the affiliation

of 10TH PLANET JIU JIUTSU  under  Eddie Bravo. Eddie Bravo is an American practitioner of Brazilian Jiu-Jitsu who holds a third degree black belt under Jean-Jacques Machado of the Machado family lineage. He is most famous for his win against Royler Gracie by triangle choke in the 2003 Abu Dhabi Submission Wrestling championships while still only a brown belt. When i Master Magnus announced  that he was holding a BJJ seminar with Eddie Bravo in Stockholm, i said: Yo! I wanna help, if my services could be of any use i wanna help. I made some variations for the logo in 3D for the digital promo and color corrections, and bam! A pitbull holding the 10th Planet over he´s head, why a pitbull you ask?

Cause Master Magnus is a dog person. 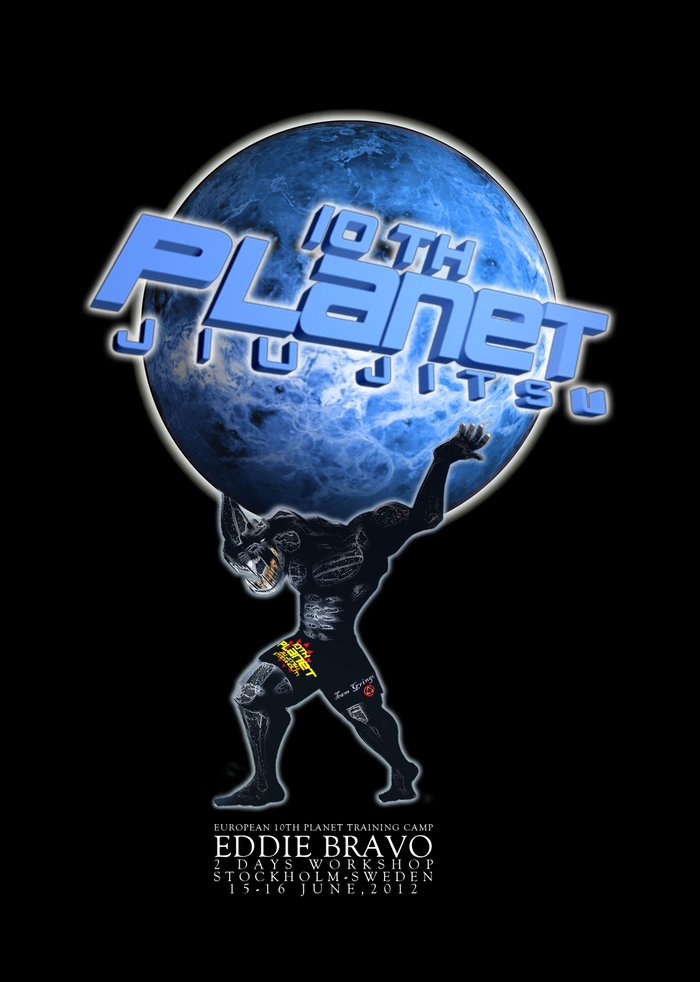 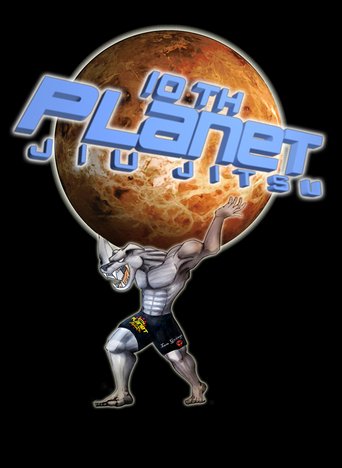 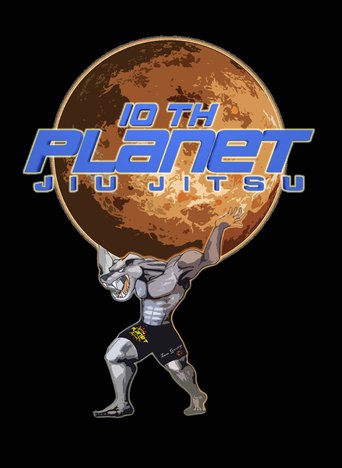